He is multilingual and travels several times a year to lecture internationally. He is a consultant for several dental Implant and medical US Corporation. He has lectured in Russia, Dubai (UAE), Abu-Dhabi, China, Spain, Greece, Japan, Lebanon, France, Taiwan, South Korea, Switzerland, Belgium, Morocco, Poland, Brazil and Colombia on the latest advances and techniques in dental implants and aesthetic Periodontal treatments.

Dr. El Chaar is a retired Major in the U.S. Army. He is dedicated to the Army Dental Corps where he lectured in their specialty program in Periodontics. During his military career he has served several tours at Fort Gordon in Georgia, Fort Irwin in California, and Fort Hood in Texas. 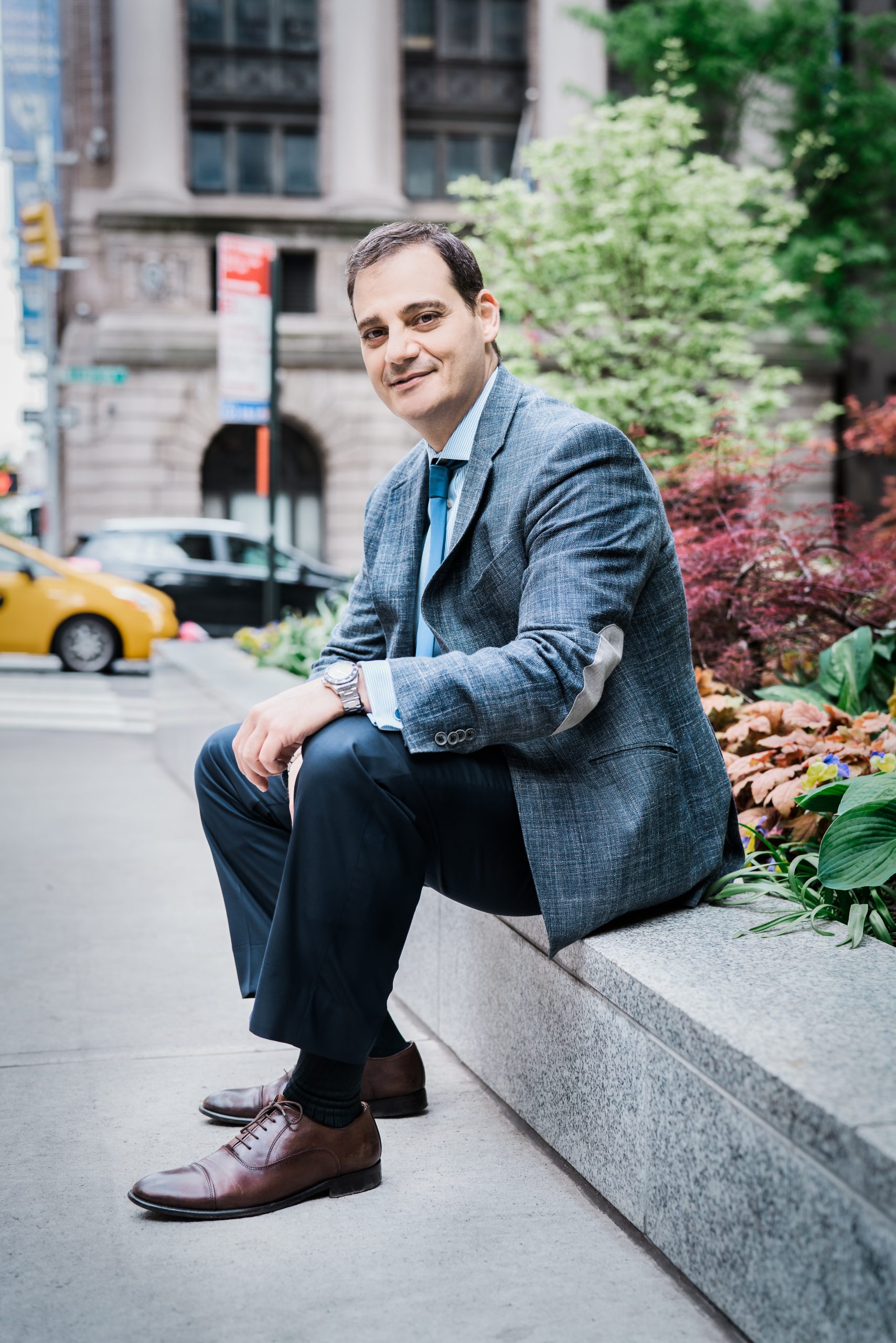 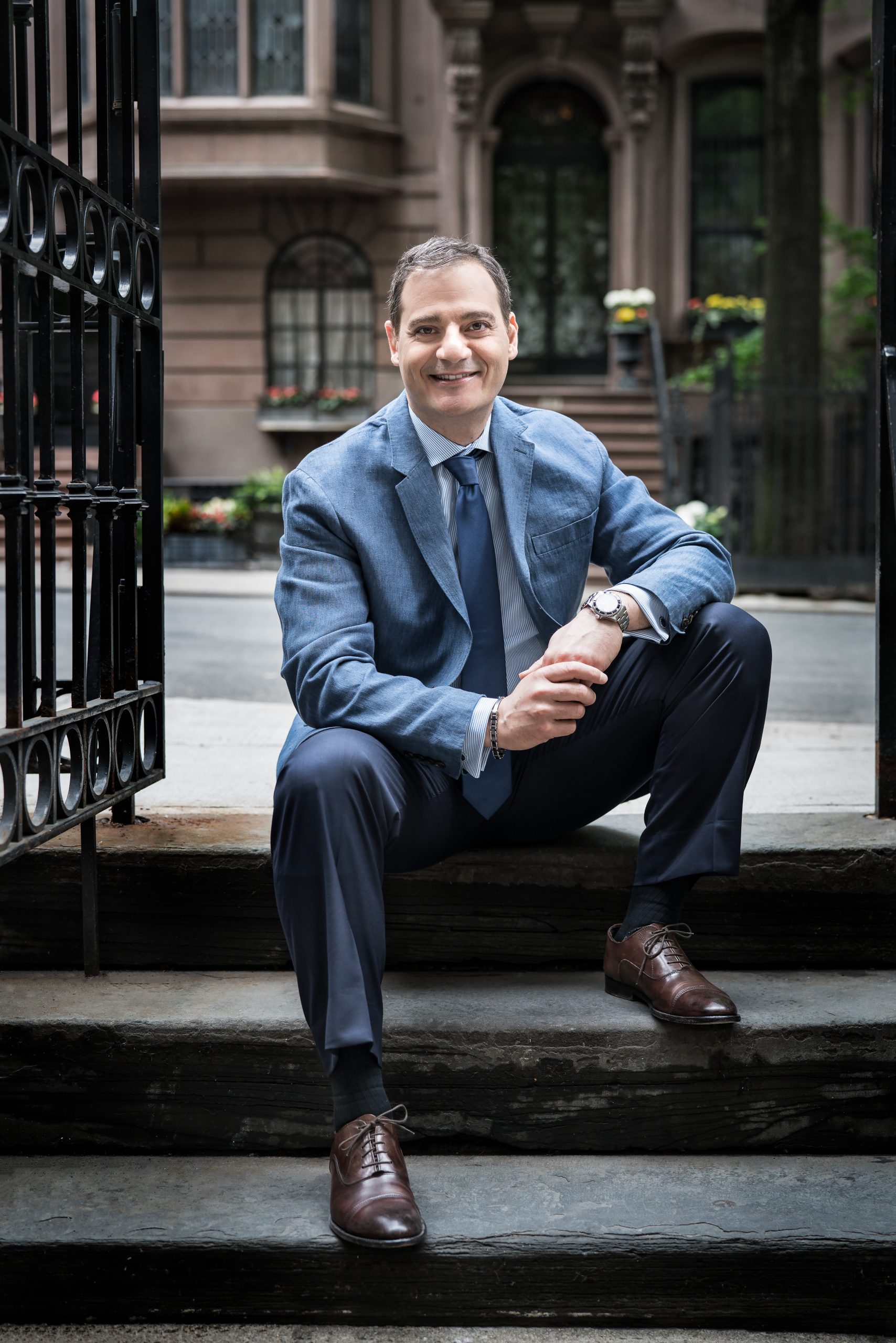 Dr. El Chaar is a member of the Omicron Kappa Upsilon, Knight in the Order of Malta, the American Academy of Periodontology, the Academy of OsseoIntegration, and the American Board of Oral Implantology. He is a member and a fellow of ITI, International Team for Implantology, member and fellow of the AAID, American Academy of Implant Dentistry. His personal passions include tennis, sailing, skiing, flying mono-engine planes and spending time with his family. 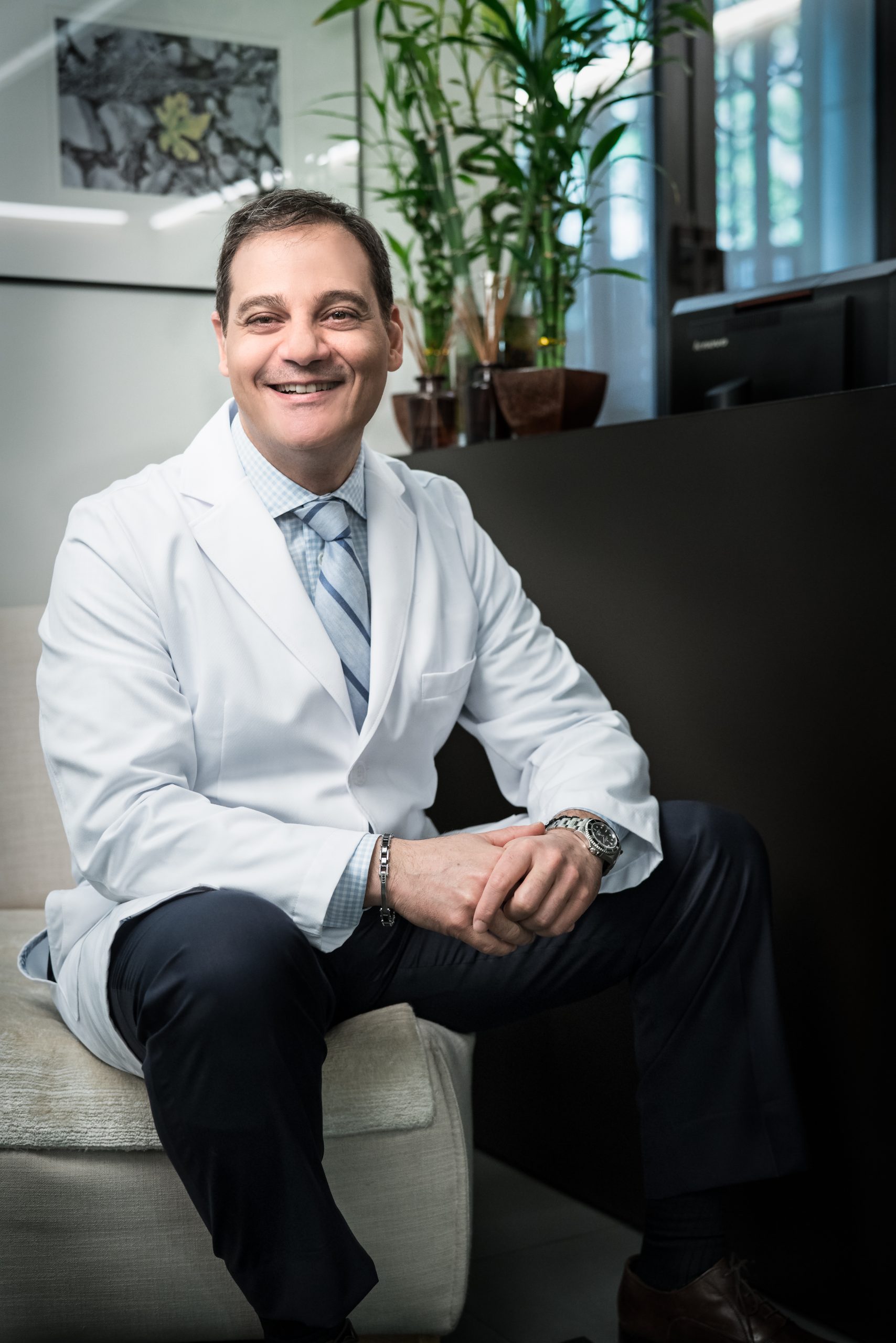